Archmage of the Zhentarim

Manshoon was the founder of the Zhentarim, also known as the Black Network, until he was “slain” by Fzoul Chembryl, his ally, and Lord Orgauth in 1370 DR. However, it transpired that Manshoon had created a dozen or more clones that the murderous duo then found themselves facing. Only one of these clones has survived to this day and is once more the head of the present evil organization known as the Zhentarim. 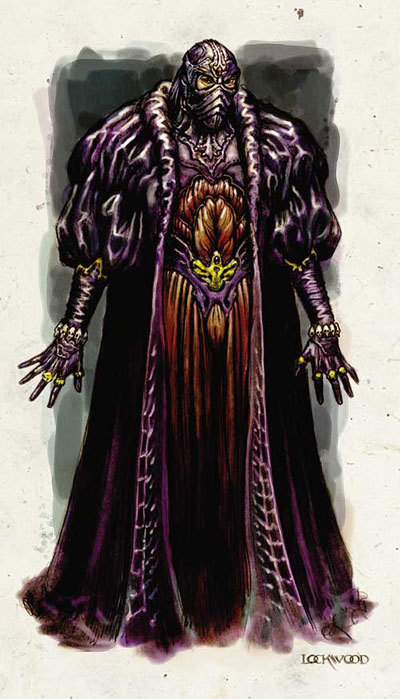