Proprietor of the Dirty Hole

Anise initially tried to poison and kill the party. After she was subdued, she was forced to point out the whereabouts of Prar, masquerading as Civilar Hawkwinter.

Upon another visit, Talbot convinced Anise to direct the party to someone they knew only as, “the Boss.” The Boss was later revealed to be Hob, whom the party killed. 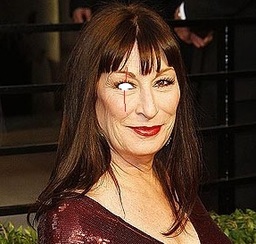